To mark the anniversary of the adoption of India’s Constitution on November 26, 1949, in 2015 the Government decided to observe 26th November as ‘Constitution Day’ or Samvidhan Diwas. On this day in 1949, the Indian Constitution was adopted which came into force on January 26, 1950 marking the beginning of a new era in…Read More 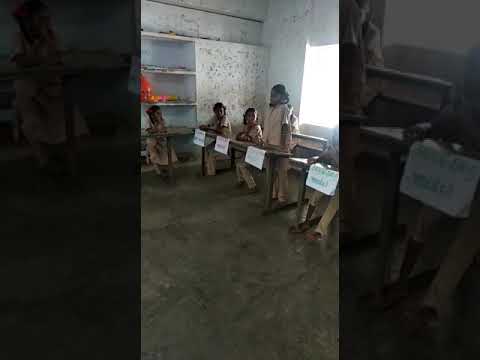 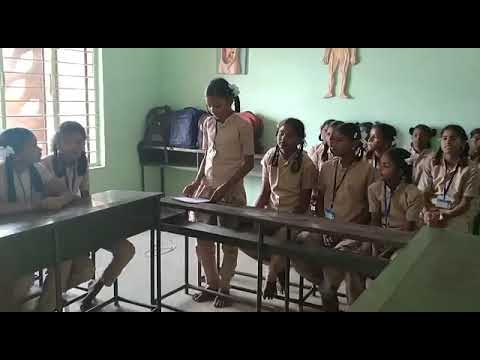