The Hon’ble Chief Minister of Tripura suggested that a special awareness campaign on cleanliness with the main motto: ‘Swachh School, Swachh Gram... 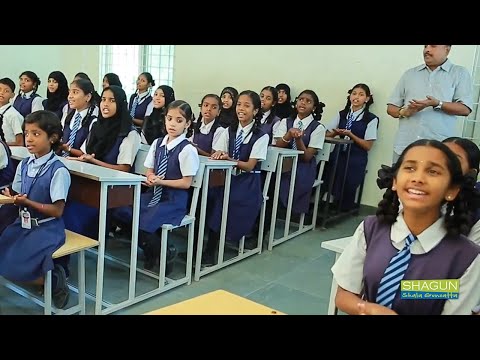 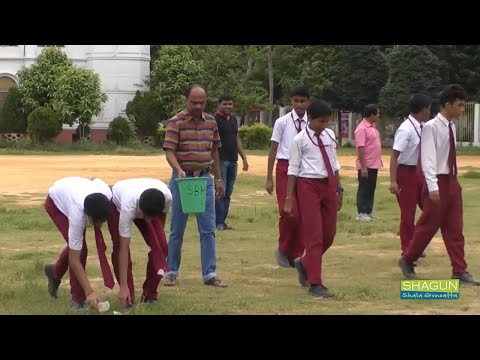 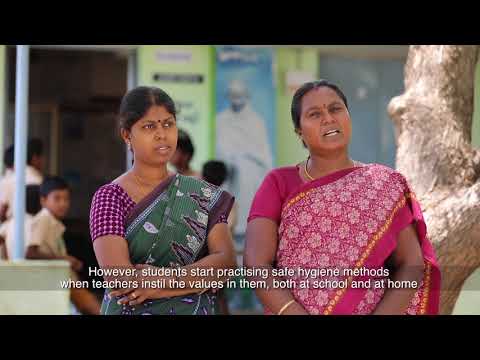 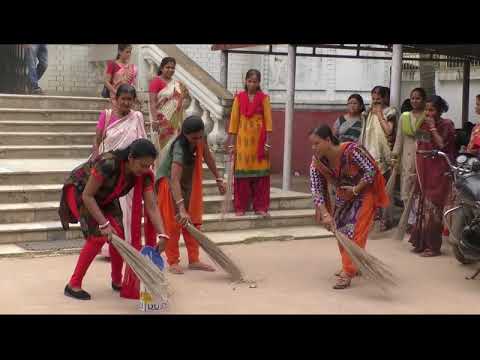 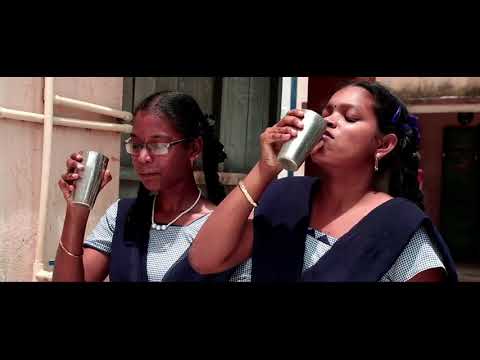 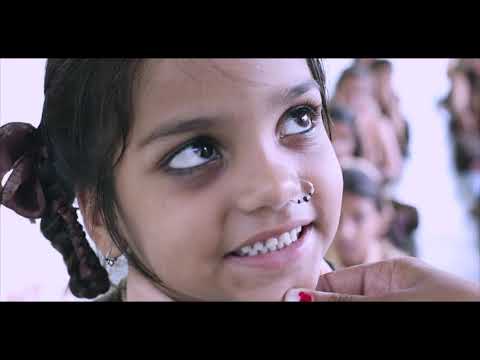 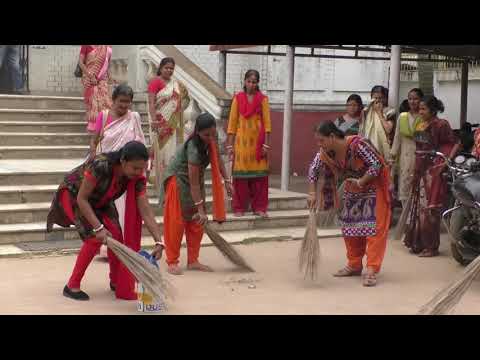 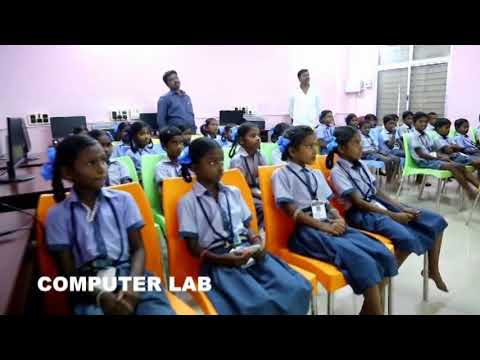 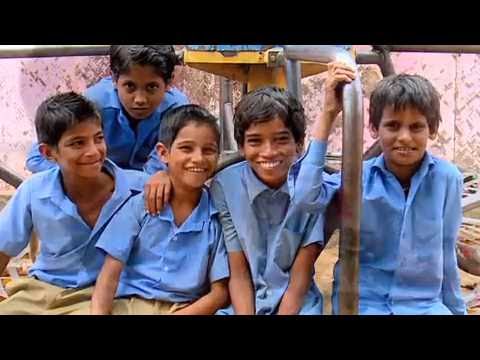 Education Department of Gujarat has decided to observe “Swachhta ane Samarasta Saptaha” across more than 33000 schools of Gujarat from 25th Sep 20...

To facilitate and encourage the adoption and use of toilet facilities in all schools under SSA in Gujarat, the State has devised certain provisions un... 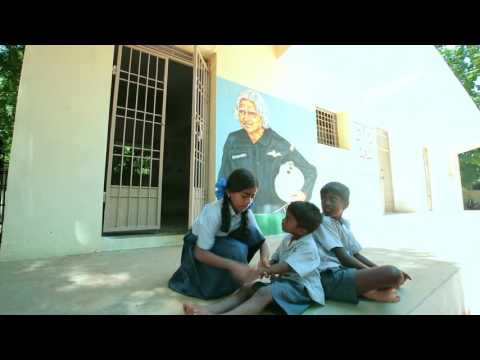 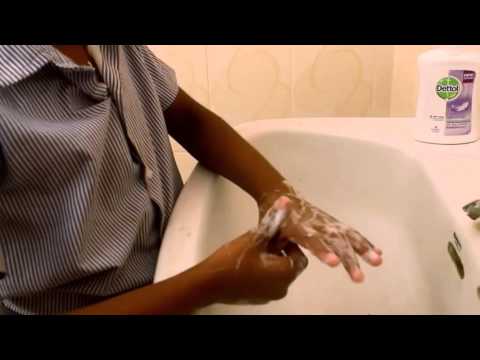 School Children talking about Menstrual Hygiene issues during the workshop

Mr. Nalli, UNICEF, interacting with participants during the workshop 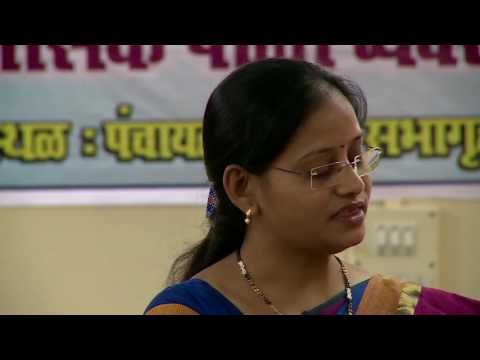 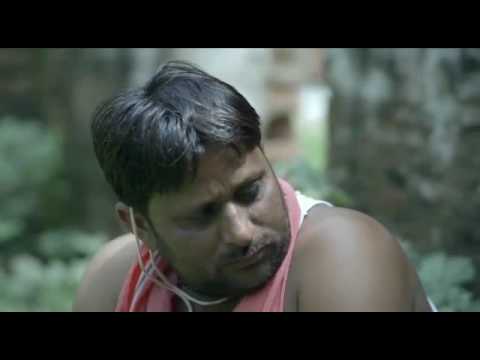 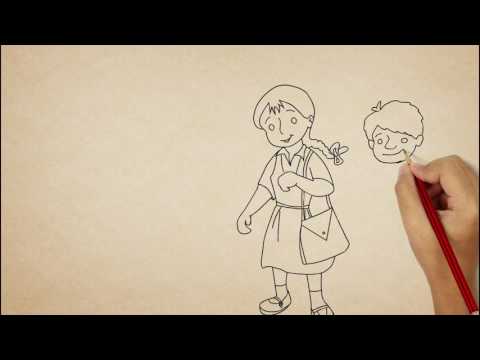 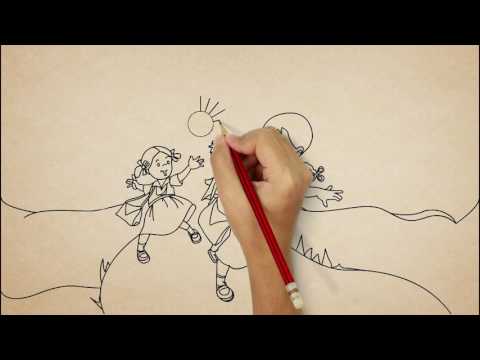 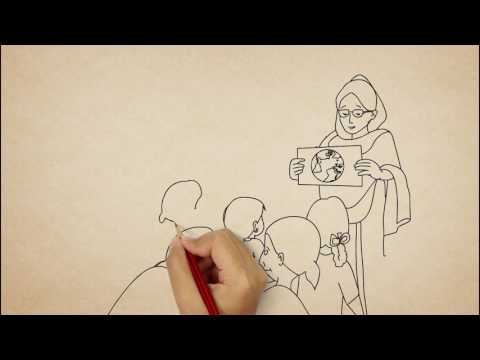 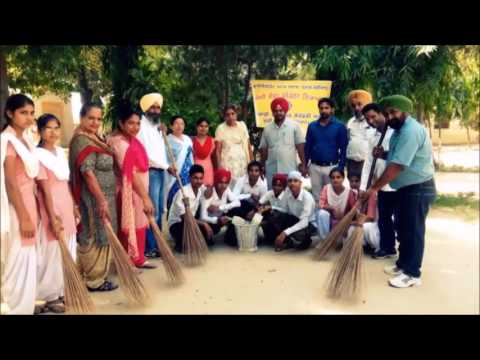 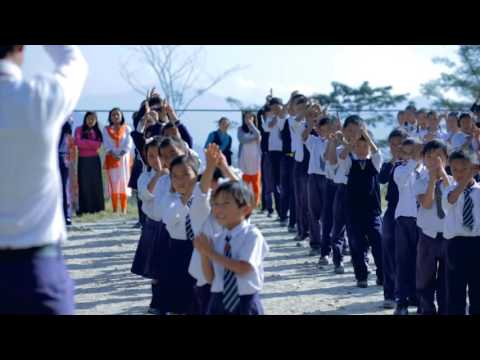 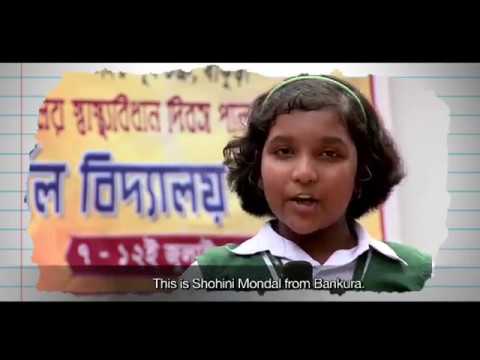 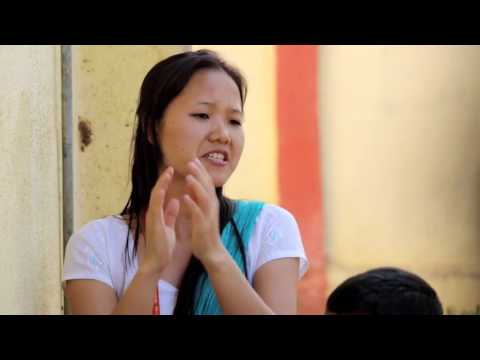 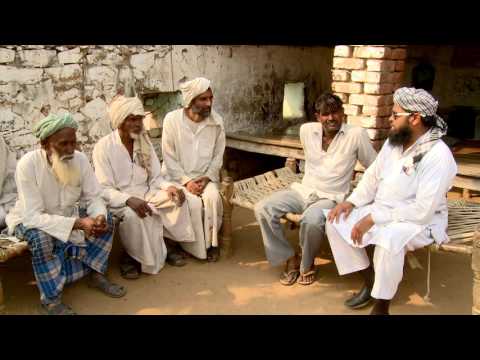 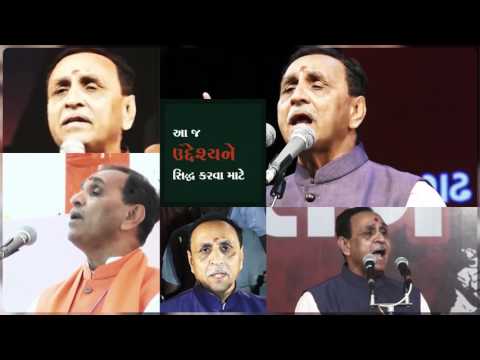 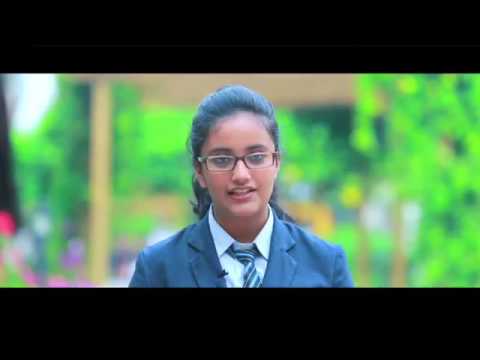 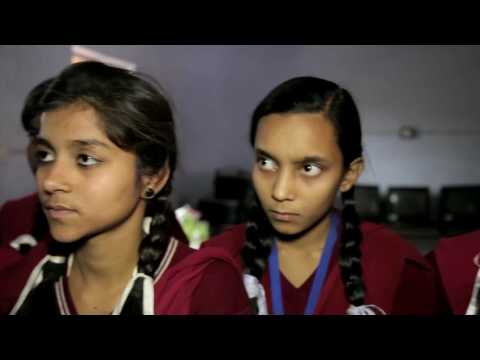 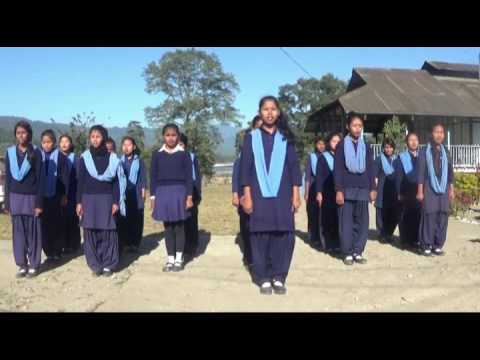 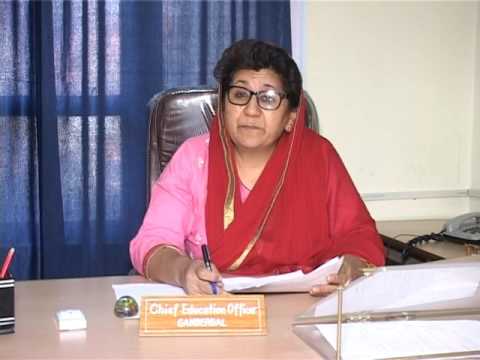 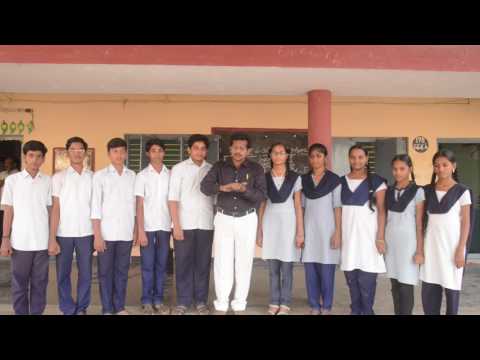 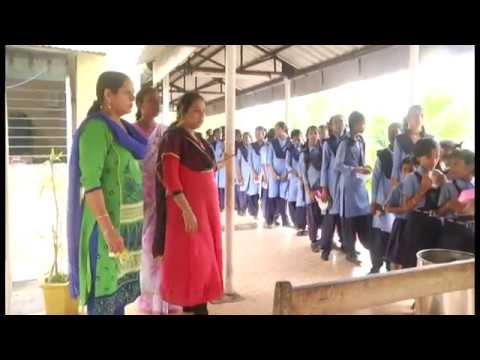 As per the stipulations of the RTE Act 2009, the norm of separate functional toilets for boys and girls is ensured in all the schools of Tamil Nadu (SI5334) Tuesday, 14th Feb 2017

Vullapalli Rani studying in VIII class, MPUP School Kothagraharam, Nandigam Mandal enjoyed the atmosphere of the school and desired to have the same atmosphere in her house also. Then she insisted her parents to construct a toilet. But, the parents rejected the idea initially. Meanwhile the parents planned to buy a colour TV. Then this girl explained them that the TV can be useful only for entertainment and information. Instead, if we construct a toilet in our house, we can have privacy and keep our surroundings clean, and it also protects us from diseases and it also prevents open defecation.

In this way the little girl convinced the parents and finally got them to construct a toilet in their house.

After some time, their neighbors held discussions with the girl and the parents. She convinced and inspired all the neighbors. Soon they also realized the benefits and importance of having toilets and decided to construct toilets in their houses duly utilizing the government schemes. In no time, most of the families in the street have constructed toilets and going towards achieving the objective of Swachh Bharat Mission. Continuing the process, not only in the street, the entire village got inspired by this action and now most of the families have constructed toilets in their houses.